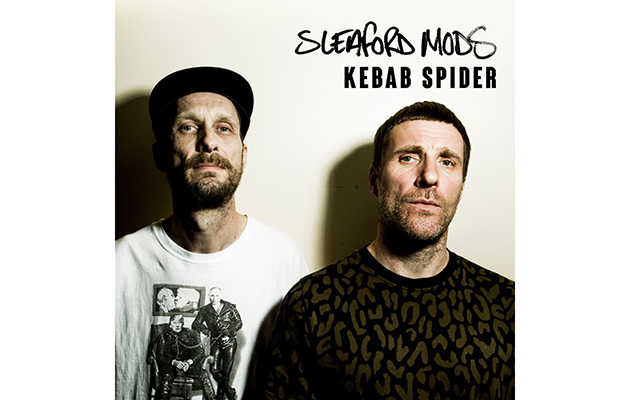 Sleaford Mods have released a new single from their upcoming album Eton Alive, due out on February 22 via their own label Extreme Eating.

Watch the video for “Kebab Spider” below:

Jason Williamson explains his inspiration for the song as follows: “The accumulation of torment for those that refuse to capitalise solely through mediocre channels and as a result are ejected back onto the concrete. Obscure and under the horror as a giant spider crawls out the crown of their small portion of street meat.”

You can read more about Eton Alive in the current issue of Uncut, in shops now or available to buy online by clicking here.