Watch a video for Mark Lanegan Band’s new single, “Stitch It Up”

From the just-announced album Somebody's Knocking 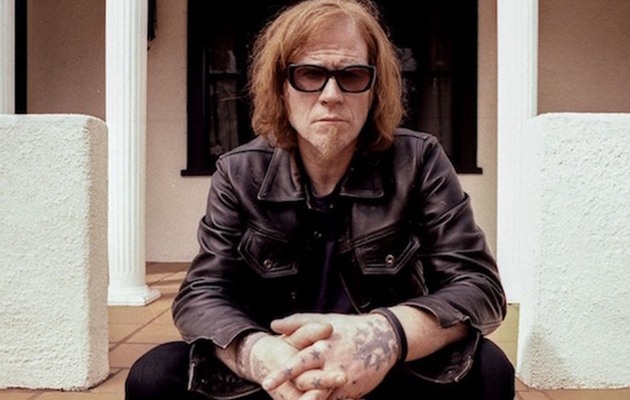 Mark Lanegan Band have announced that their new album Somebody’s Knocking will be released on October 18 via Heavenly.

Watch a video for the first single, “Stitch It Up”, below. It features actor Donal Logue reviving his ’90s MTV character Jimmy The Cab Driver. “My head was pounding from laughing so hard the day of the shoot,” says Lanegan. “It was extremely tough to keep a straight face when Donal was in character, he turned into an updated version of Jimmy so fast. There’s a reason it’s the first video of mine I’ve been in for the last 15 years.”

Somebody’s Knocking came together in an 11 day session in LA, abetted by writing partners Martin Jenkins (AKA Pye Corner Audio) and Rob Marshall. 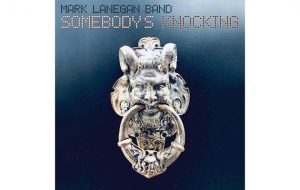 Mark Lanegan Band have also announced a run of UK and Irish dates in December: