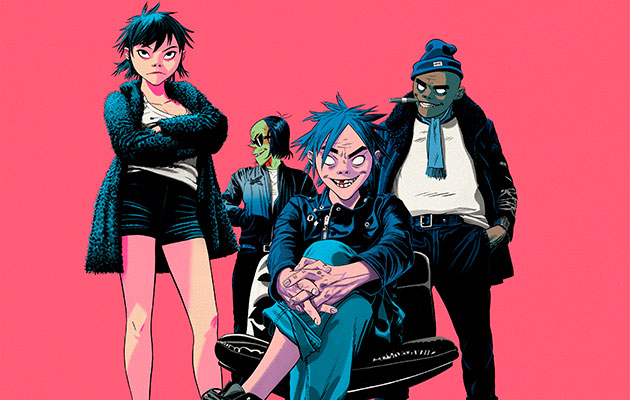 “Humility” is taken from Gorillaz’ new album The Now Now, set for release on June 29. Unlike last year’s Humanz, the album largely eschews guest stars, with Benson, Snoop Dogg and Chicago house pioneer Jamie Principle the only featured names. Peruse the artwork and tracklist below: 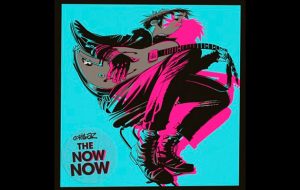 Albarn also confirmed this week that a new album by his supergroup The Good, The Bad & The Queen – featuring The Clash’s Paul Simonon, The Verve’s Simon Tong and Afrobeat drummer Tony Allen – is coming soon.

Speaking to Zane Lowe on his Beats 1 show, Albarn said the record was “sort of finished… We’re playing it back at the moment downstairs. So yeah, I think it is.”