It's from their upcoming album Lamp Lit Prose, out July 13

Watch a video for the lead single, “Break-Thru”, below: 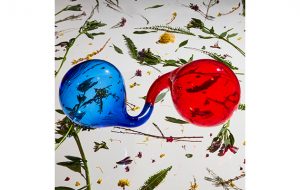 A new six-piece line-up of Dirty Projectors will tour tour the UK in August, dates as follows:

Tickets are on sale now from here.