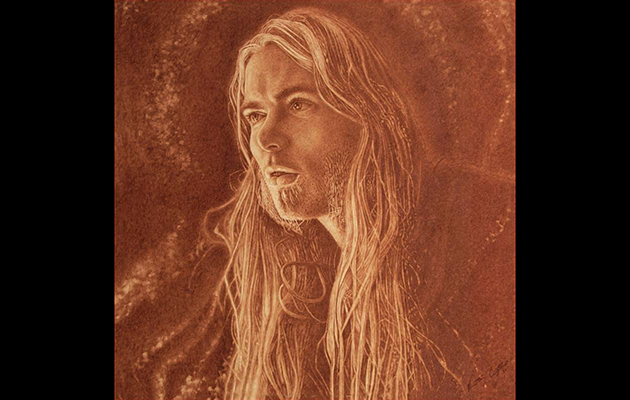 Gregg Allman‘s final studio album, Southern Blood, is to be released by Rounder on September 8.

Produced by Don Was, the albums features one original alongside songs by Bob Dylan, Jackson Browne, Jerry Garcia and Willie Dixon.

“As his producer, I was dedicated to helping Gregg crystallize his vision for the record and to help make sure that this vision made it to the tape,” says Was. “He was a musical hero of mine and, in later years, had become a good friend. The gravitas of this particular situation was not lost on me. Gregg was a sweet, humble man with a good heart and good intentions and it was a great honor to help him put his musical affairs in order and say a proper farewell.”

You can watch the trailer for the album below: