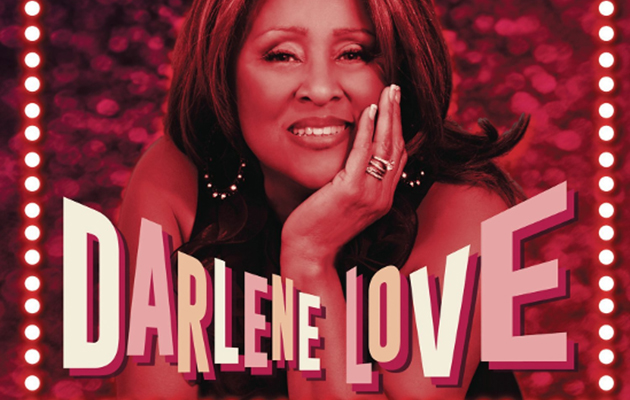 Darlene Love has unveiled the video for her new single, “Forbidden Nights”.

The song is taken from her new album, Introducing Darlene Love, which is released on September 18.

Van Zandt also produced Introducing Darlene Love. The album contains two new Springsteen tracks, “Night Closing In” and “Just Another Lonely Mile” and as well as “Forbidden Nights”, Costello is additionally represented with a cover of “Still Too Soon To Know” from 1994’s Brutal Youth album.

The tracklisting for Introducing Darlene Love is:

Meanwhile, Costello’s memoir, Unfaithful Music & Disappearing Ink, is due for publication on October 13.

According to a press release from the book’s publisher, Penguin, the career-spanning book will include his early years, work with The Attractions right up to his position “in the pantheon of elder statesmen musician/rockers”.

The publisher’s promise the book will be “rich with anecdotes about family and fellow musicians, introspective about the creation of his famous songs.”

Taken during the recording, rehearsing and touring of Born To Run, the publication of Bruce Springsteen & The E Street Band 1975 will coincide with a London exhibition featuring photographs from the book.

The exhibition will open to the public from 13 October until November 28 at Snap Galleries, London.

The book captures the arc of Springsteen’s journey leading up to the release of Born To Run and the moment, in Pyle’s words, when “they became airborne”. Its release coincides with the fortieth anniversary of Born To Run.