The single is released tomorrow, May 4 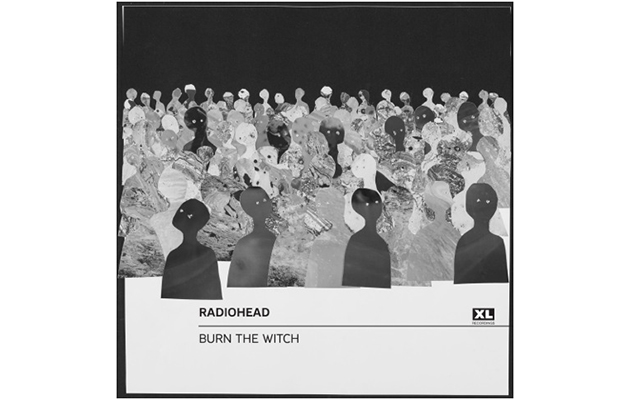 Radiohead have released a full length video for their new single, “Burn The Witch“.

The first post featured a bird tweeting and went live at 5am GMT to coincide with the dawn chorus.

Radiohead registered a new company called Dawn Chorus, LLP in January, hinting that a new album was about to drop.

A second post at 12.30pm GMT depicts a woman tied to a tree as some sort of ritual plays out before her.

The weekend’s digital scrub came as fans in the UK reported receiving mysterious leaflets in the mail from the band.

Text on the leaflets reads: “Sing a song of sixpence that goes / Burn the Witch / We know where you live”.

Leave it to #radiohead to do something no one's done before #LP9 Expect the unexpected pic.twitter.com/euA7pl7Mdz

“Burn The Witch” is the title of an unreleased song that first appeared in Stanley Donwood‘s art for 2003’s Hail To The Thief. In 2005, the song appeared on a chalkboard bearing the titles of potential tracks destined for the band’s 2007 album, In Rainbows.

“Burn The Witch” will be available on all digital services from 00:01 on May 4.