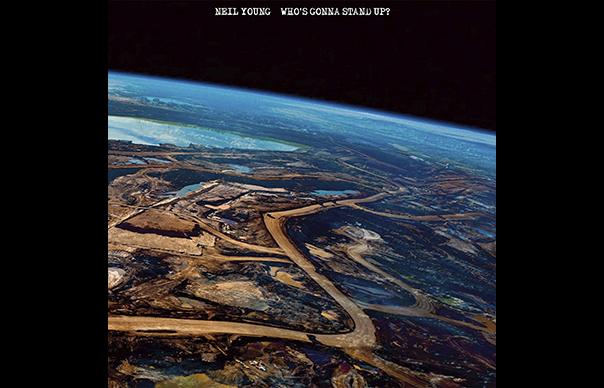 Neil Young performs new song “Who’s Gonna Stand Up” backed by a 92-piece orchestra in the song’s official video. Scroll down to watch the clip at the bottom of this story.

“Who’s Gonna Stand Up” will feature on Young’s new solo album, Storytone. The LP, his second of the year following A Letter Home, was recorded in the vintage vinyl booth at Jack White’s Third Man Records store in Nashville and will come out on November 3.

The release will be a double album with a second disc seeing Young performing the same songs but backed by a 92-piece orchestra. The video shows a behind the scenes look at the recording of these songs. “Who’s Gonna Stand Up?” was first released to coincide with the People’s Climate Marches around the world.

Meanwhile, Neil Young recently said that he will never tour as part of Crosby, Stills, Nash & Young again. David Crosby subsequently replied to his to former bandmate and said “I hear Neil said ‘there will never be any more CSNY shows’ that’s like saying there are mountains in Tibet we know Neil ….we already knew.”

He later replied to a fan’s question as to why there will not be any more CSNY shows with, “He is very angry with me…”