They performed the song in Stockholm 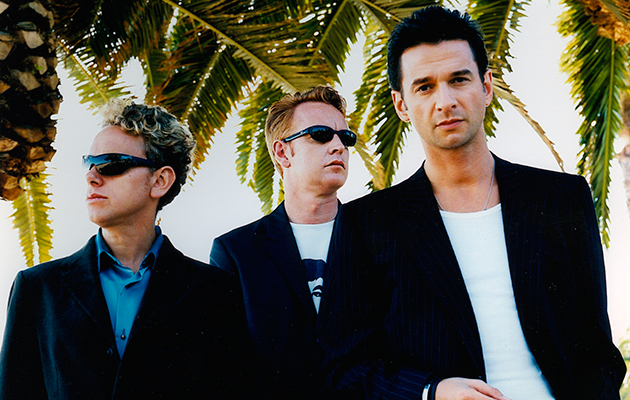 The band performed Bowie’s song during their encore at the Friends Arena in Stockholm.