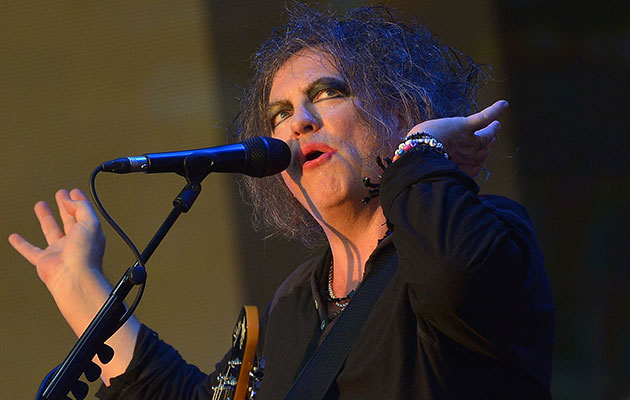 Unlike their more esoteric Cureation-25 set at Meltdown last month – which will be reviewed in the new issue of Uncut, out next week – Robert Smith and company stuck to hits and fan favourites, kicking off with “Plainsong” and “Pictures Of You” from Disintegration in blinding sunshine, and ending more than two hours later with a salvo of taut numbers from their 1979 debut Three Imaginary Boys.

Before leaving the stage Robert Smith said: “It’s been a good first four decades. Here’s to the next one!”

Watch the entire show (via Sim Production) and peruse the setlist below:

Lullaby
The Caterpillar
Friday I’m in Love
Close to Me
Why Can’t I Be You?
Boys Don’t Cry
Jumping Someone Else’s Train
Grinding Halt
10:15 Saturday Night
Killing an Arab