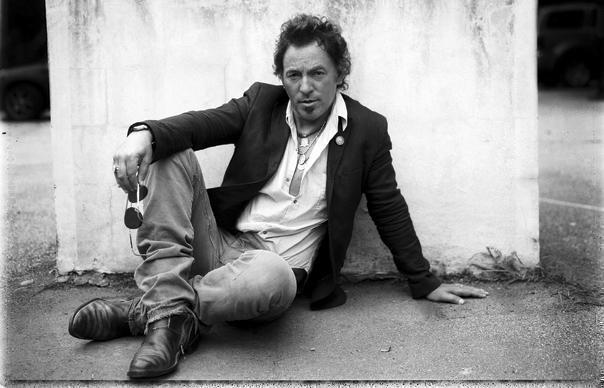 Bruce Springsteen performed at the annual Light Of Day benefit concert in Asbury Park, New Jersey, on Saturday (January 16) and played until 2am.

Springsteen is a frequent guest at the concert, which aims to raise money for Parkinson’s disease and takes its name from one of Springsteen’s own songs. This year marked the event’s 15th anniversary.

“15 years,” Springsteen said to the crowd, as he joined 17 other acts, including Southside Johnny, Richie “LaBamba” Rosenberg, Garland Jeffreys, John Eddie, Willie Nile, and Joe Grushecky on stage to celebrate the birthday of Light Of Day organiser Bob Benjamin, who was diagnosed with Parkinson’s Disease in 1996. “Having all of these musicians in a room like this is a wonderful thing. Bobby, it’s a gift you give us every year.”

Saturday marked Springsteen’s 11th appearance at the event. He took to the stage around 10pm to join Willie Nile for a guest vocal on “One Guitar”, and reemerged throughout the night to play 20 songs in total, a performance that lasted until 2am. You can watch recordings from the night below.

Concert promoter Tony Pallagrosi told Billboard: “I think that was the first standing ovation of the night, and that was really moving. I was brought to tears that night, and I know Bob was, and the other folks that were there in the organisation realised just how far we’ve come in 15 years.

“To me, it was very important because that was where all the important people who have something to do with live music and touring were, and to be honoured in front of those people, the people that we rely on to keep live music alive in general, to have them honor us was the most important honor we ever received – to be honored by your peers.”