Watch the Beatles’ new video for “While My Guitar Gently Weeps” 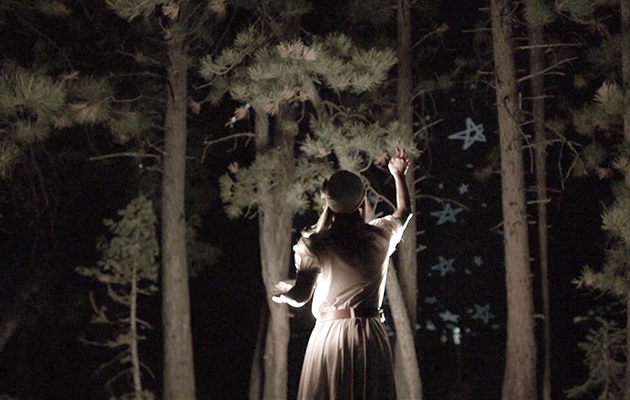 The Beatles have released a new music video for “While My Guitar Gently Weeps”.

Directed by Dandypunk, André Kasten and Leah Moyer, the video for this version of the song honours the memory of Sir George Martin.

The string arrangements and recording session at Air Studios in 2006 for “While My Guitar Gently Weeps” (LOVE Version) were Martin’s final pieces of work.

The video has been made in conjunction with Cirque du Soleil to celebrate the 10th anniversary of The Beatles LOVE at The Mirage Hotel & Casino in Las Vegas.

Meanwhile, Genesis Publications have announced a book of rare photos taken on The Beatles’ 1966 Tokyo concerts.

In 1966 The Beatles embarked on their last tour, playing concerts in seven cities over the course of four months, beginning in London and ending in San Francisco.

On June 29th 1966, The Beatles arrived in Tokyo to play five shows to sold-out crowds at the Nippon Budokan. This stay in Tokyo is captured in a new book of photographs taken by Japanese photographer Shimpei Asai, entitled Hello Goodbye: The Beatles In Tokyo, 1966.

Asai is the only Japanese photographer to have been given official access to The Beatles in Tokyo, and his photos have remained unknown to most outside Japan.

You can find more details about the book here.