Watch a video for Paul McCartney’s “Find My Way” 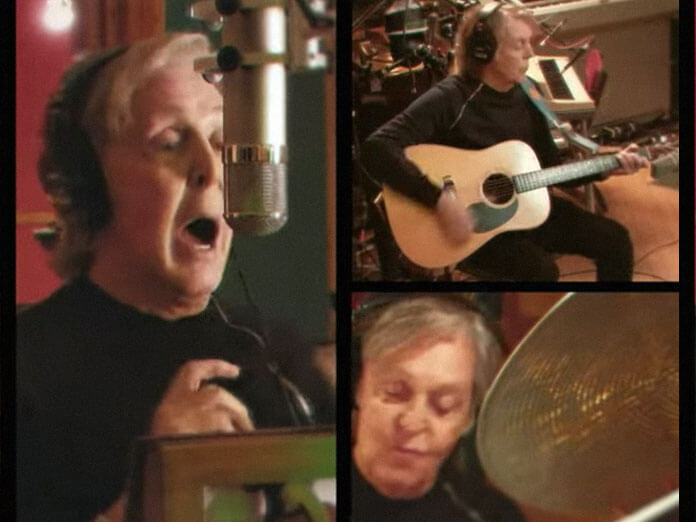 McCartney III is finally released today! To celebrate, Paul McCartney has shared a splitscreen video for “Find My Way”, showing him playing all the instruments and harmonising with himself.

Watch the Roman Coppola-directed video below:

McCartney also shared a trailer for a “forthcoming documentary event” featuring him discussing the making of various Beatles and Wings songs with Rick Rubin. There are no details yet on exactly when and how the documentary will be released, but it is believed to be a six-part series. Watch the trailer below:

Uncut’s January 2021 issue, featuring an exclusive interview with Paul McCartney about the making of McCartney III and much more besides, is still available online here – alongside our brand new issue, with Neil Young on the cover.