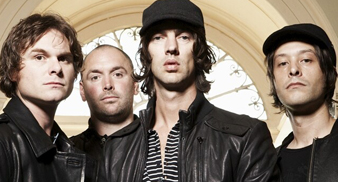 The Verve have added an extra Manchester date to their forthcoming UK tour, after the original date sold out in just two minutes.

The new date will now take place at Manchester Central on December 21.

The band are now playing the following dates: