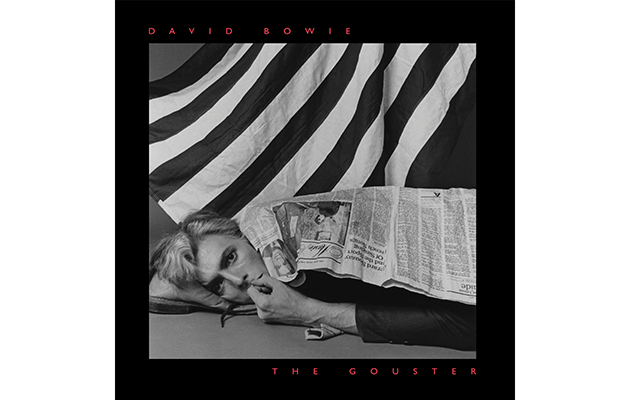 An unreleased David Bowie album will appear in a new archival box set, due later this year.

The news of the album’s release was broken on Bowie’s official website, which promises more information on the box set soon.

Here’s the tracklisting for The Gouster: