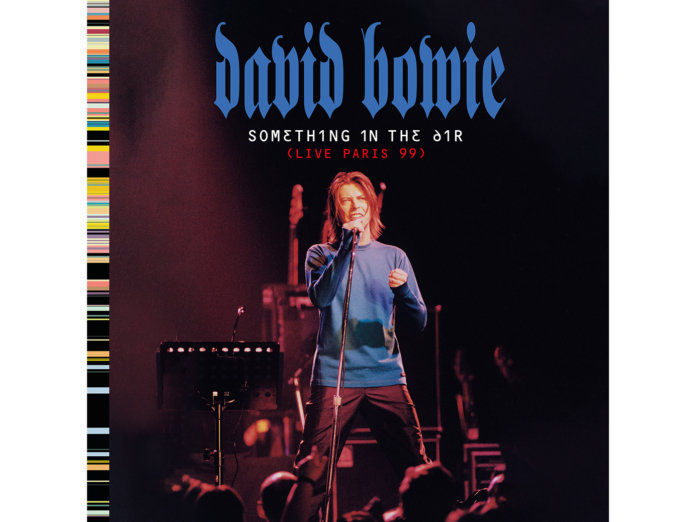 A previously unreleased David Bowie live album, Something In The Air (Live Paris 99), will be released on August 14.

The 15-track live album was recorded live at the Elysée Monmartre, Paris, on October 14, 1999 – the same day Bowie was awarded the Commandeurs of the Ordre des Arts et des Lettres. It features 12 previously unreleased recordings and three tracks used as B-sides for singles from the Hours… album.

The special set included “Can’t Help Thinking About Me”, first released in 1966 and not performed live in over 30 years; “Word On A Wing” reinstated into the set after an absence of 23 years; “Drive-In Saturday”, which hadn’t been performed since 1974; and Hours… track “Something In The Air”, making its live debut at this performance.

Something In The Air (Live Paris 99) will initially be available to stream, with no word on a physical release as yet. Check out the tracklisting below: