Former band member Wolfgang Flur will be at event, which runs later this month... 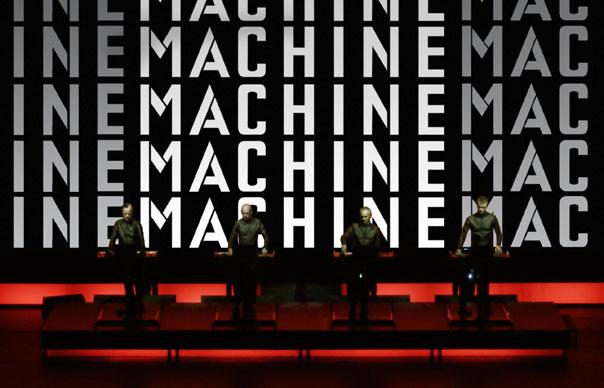 Former band member Wolfgang Flur will be at event, which runs later this month…

The first ever academic conference on Kraftwerk will take place in the UK later this month.

The event, which is called Industrielle Volksmusik for the Twenty-First Century: Kraftwerk and the Birth of Electronic Music in Germany, will run from January 20 – 21 at Aston University in Birmingham. Tickets are currently available for non-students for £20 and are on sale at the university’s website.

A number of papers written by experts of the band will be presented and discussed at the conference, including essays such as Melanie Schiller’s Fun Fun Fun On The Autobahn: Kraftwerk Challenging Germanness and Uwe Schütte’s We Are the Robots! On the Cultural-Historical Origins of the Man-Machine.

Former Kraftwerk member Wolfgang Flur will also read extracts from his memoir Kraftwerk: I Was a Robot and take part in a Q&A session. According to organisers, the conference will boast a “pronounced interdisciplinary approach” with “many areas to be explored and many established views to be questioned”.

Kraftwerk will receive a Lifetime Achievement Award at this year’s Grammy Awards. The event will take place on January 26, 2014 at the Staples Center in LA.