The value of the vinyl album market increased by nearly 70 per cent in 2012, according to figures from the Entertainment Retailers Association (ERA). 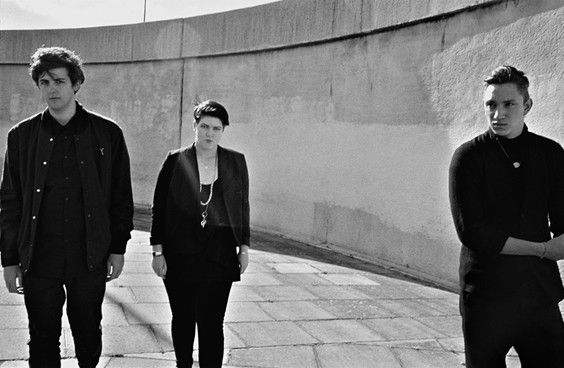 The value of the vinyl album market increased by nearly 70 per cent in 2012, according to figures from the Entertainment Retailers Association (ERA).

“The reason the growth is notable is that, first of all, a lot of people had written off vinyl for dead and, secondly, it compares very favourably with the declines suffered by CD,” Kim Bayley, director general of the ERA said.

Earlier this month, The xx’s Coexist was named the best-selling vinyl album in the UK in 2012 behind the reissue of David Bowie’s The Rise And Fall Of Ziggy Stardust And The Spiders From Mars and Jack White’s solo debut Blunderbuss in third place.

Overall vinyl sales grew for the fifth successive year throughout 2012, with a total of 389,000 LPs sold, according to figures from the Official Charts Company and the BPI. That marks an increase of 15.3 per cent over 2011’s sales of 337,000.