It's taken from the Expanded Edition of the band's 1980 album, Panorama 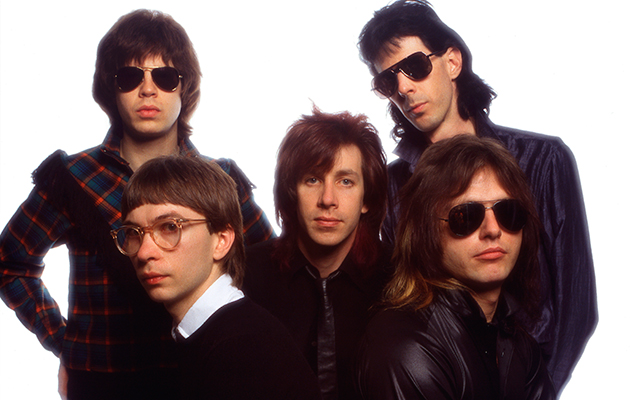 Cars are re-issuing Expanded Editions of their second and third albums, Candy-O and Panorama.

Both albums are accompanied by rare and unreleased tracks – such as “Shooting For You”, which is among the bonus material featured on Panorama.

The reissues are available on vinyl, CD and as digital downloads from Rhino on July 28; the vinyl versions come in gatefold sleeves with music on three sides and an etching on the fourth. Both albums come with extensive liner notes.