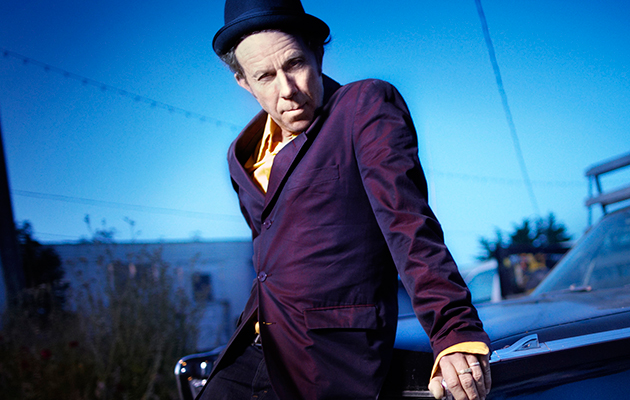 Tom Waits is set to release newly remastered versions of each of his albums in the Anti- catalogue. In addition, the album Real Gone has been fully remixed.

Tom Waits and Kathleen Brennan personally oversaw the remastering process for both the vinyl and digital formats of the catalogue.

Waits explains, “This restoration project could arrogantly be compared to restoring a faded tapestry, a painstaking process that requires meticulous attention to each colour faded thread. Spending months on something completed once, many years ago was necessary though cursedly laborious for us.”