Tom Petty and the Heartbreakers are set to release a brand new album, Hypnotic Eye. 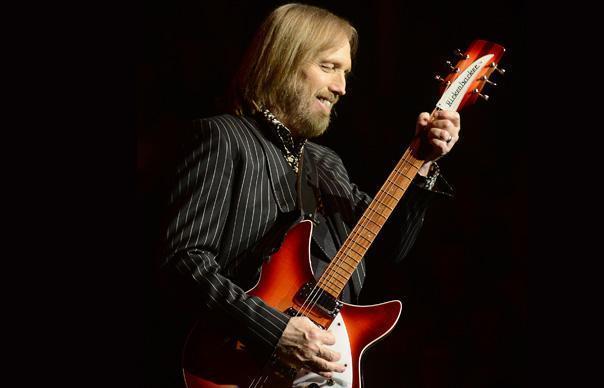 Tom Petty and the Heartbreakers are set to release a brand new album, Hypnotic Eye.

Their first studio album since 2010, Hypnotic Eye 11 tracks long and will be released this summer. The band’s 13th studio album, it was co-produced by Petty, Mike Campbell, and Ryan Ulyate, reports Rolling Stone . Speaking to the publication about the album, Petty responded to comments that the release sounds like his earlier albums 1976’s Tom Petty And The Heartbreakers and You’re Gonna Get It from 1978.

“That’s what Mike said: ‘You sing like you did on the first two albums,” said Petty. “Maybe this album does sound like that. But it’s that band 30 years later… I knew I wanted to a do a rock and roll record. We hadn’t made a straight hard-rockin’ record, from beginning to end, in a long time.”

The album will feature the songs “American Dream Plan B”, “Faultlines”, “Red River”, “Burn Out Town” and “Shadow People”. The release will be supported by a to-be-announced tour. Petty also commented that the band are far from finished. “This band just grows and grows, and that’s an incredible gift, I can’t see us calling it off,” he said.