Yorke was most legally-downloaded BitTorrent artist in 2014... 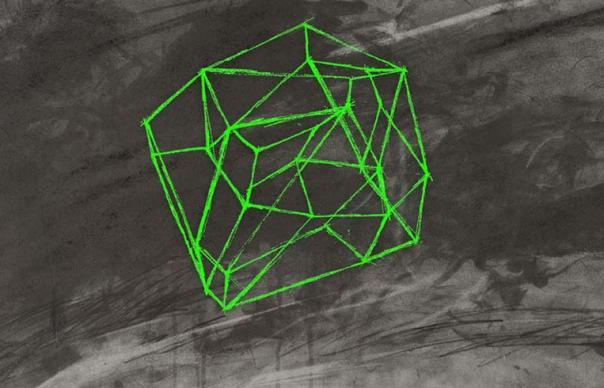 Yorke was most legally-downloaded BitTorrent artist in 2014…

Thom Yorke might have made $20 million from his solo album Tomorrow’s Modern Boxes, which he released last September using new model BitTorrent Bundles.

The singer charged $6 (£3.68) per record when he released the album last September on Bundles, a new product launched by BitTorrent in 2013 that allows musicians and other artists to combine free downloads with paid products.

As Gigoam, BitTorrent has now revealed that Tomorrow’s Modern Boxes was downloaded 4.4 million times, making Yorke the most legally-downloaded BitTorrent artist in 2014, and – presuming that everyone who downloaded the bundle paid for it – the recipient of around $20 million in profits.

When the album was released, Yorke described it as “an experiment”. In a press release co-authored with producer Nigel Godrich, he said: “As an experiment we are using a new version of BitTorrent to distribute a new Thom Yorke record. The new Torrent files have a pay gate to access a bundle of files. The files can be anything, but in this case is an ‘album’. It’s an experiment to see if the mechanics of the system are something that the general public can get its head around.

“If it works well it could be an effective way of handing some control of internet commerce back to people who are creating the work.”

Tomorrow’s Modern Boxes was Yorke’s first solo album since 2006’s The Eraser. Last month, Nigel Godrich posted a picture of Thom Yorke and Jonny Greenwood working on Radiohead’s new album. Earlier, Greenwood had said the sessions for the new album were at the “fumbling stage”.

Asked by BBC Radio Oxford whether the band are in the studio, Greenwood said: “I’m late, they’ve all gone there now. We’re currently playing and recording and it’s fun to see everyone again, it’s been a long time coming, we’ve been waiting all of us for a long time.”