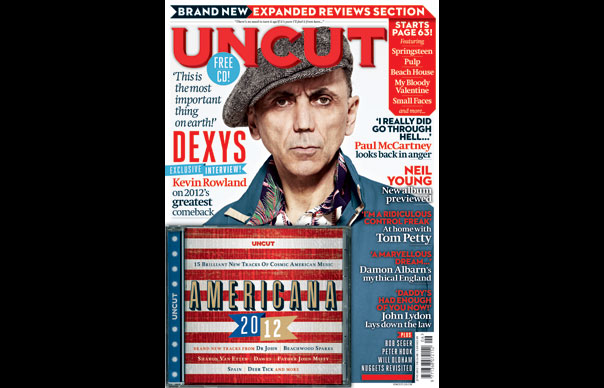 Dexys’ Kevin Rowland is on the cover, recalling his band’s strange and gripping history, and looking forward to their imminent comeback album, One Day I’m Going To Soar.

In our reviews section, new albums from Damon Albarn, Beach House and Richard Hawley, and reissues from My Bloody Valentine, The Small Faces and Sandy Denny are put to the test – along with the latest DVDs and films.