Earl Slick, David Bowie's guitarist, has revealed details of The Next Day, the artist's first album in ten years. 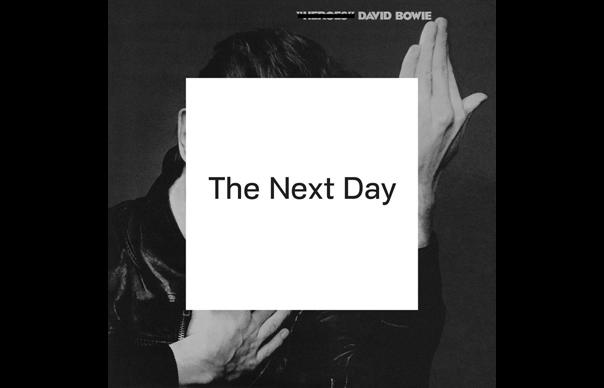 Earl Slick, David Bowie’s guitarist, has revealed details of The Next Day, the artist’s first album in ten years.

Speaking to Ultimate Classic Rock, Slick explained, “I’ve had a gag on since last May. David got in touch with me out of the blue, and he said, ‘I’m ready to go back in. What are you doing? Are you around? Are you touring?’ I said, ‘No, just get me some dates.’ We started banging dates around — and he was already recording — and I went in and did all my stuff in July.”

Slick, who first played guitar with Bowie in 1974, also revealed that The Next Day will include contributions from regular Bowie personnel including bassists Gail Ann Dorsey and Tony Levin, drummers Sterling Campbell and Zachary Alford and guitarists Gerry Leonard and David Torn. The album has been produced by Bowie’s long-standing collaborator, Tony Visconti.

About the sound of the album itself, Slick explained that “there’s a lot of rockers on there. It’s quite a rock album, the rest of the songs. I mean, there’s a few kind of really cool mid-tempo ones in there as well, but I’m the go-to guy for the rock stuff with David. And that’s why I’m always there.”

Slick also told Ultimate Classic Rock about the sessions for the album. “What we’ll do is, we’ll sit down and we’ll listen to the stuff. And he’ll ask me how it hits me — how does this hit you, how does that hit you? Or he’ll go, ‘This one you gotta be on.’ And we’ll sit down, we’ll listen to the song — well, we’ll sit in the control room with a couple of acoustic guitars and then we just bang ideas around. I’ll go, ‘What do you think about this?’ He goes, ‘What do you think about that?’ He knows exactly what it is that I bring to the table, and that’s what he wants. It’s really casual. And that’s why it gets done quickly and efficiently, because it’s all done organically.”

When asked whether Bowie was likely to tour, Slick answered “We don’t know. Obviously, we want him to. But right now, that’s a big if. Like I said before, sometimes he shows up and sometimes he doesn’t. I could get a phone call tomorrow saying, ‘Hey, you know what? Here’s the setlist.’ I don’t know. I can’t speak for him or the organization. Obviously, the band would love to go out. Even if it’s not a huge tour, we would like to go out and do some gigs. But that’s yet to be seen.”