Glasgow band head out on the road in 2011 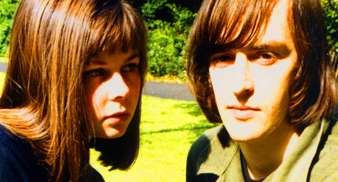 The Vaselines have announced a UK tour for early 2011.

The Glaswegian band will play five UK dates as part of an 11-date European tour, beginning in Sheffield on January 26. The tour includes a date at London’s XOYO venue on February 4.

The pair released their second full album, ‘Sex With An X’, in September.

They also play at All Tomorrow’s Parties Bowlie 2 this weekend (December 10-12) at Butlins in Minehead, having been asked to play by fellow Scots Belle & Sebastian.

The Vaselines will play: