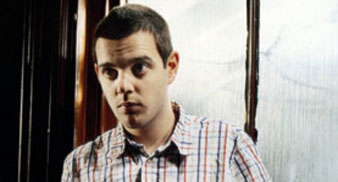 The Streets, Basement Jaxx and Dizzee Rascal have been announced for this year’s Wireless Festival at London’s Hyde Park. The acts will form part of the Saturday ‘Dance Day’ line-up on July 4.

“I am excited about returning to the site of my favourite ever gig – when Daft Punk played at Wireless 2007,” said Mike Skinner. “This year we will be performing just before Basement Jaxx who I remember introduced me to my French idols on that hot Hyde Park evening two years ago. Hyde Park will hopefully be as hot this year and someone else will enjoy their favourite ever gig”.

Tickets go on sale at 9am on Wednesday February 18.