The Stranglers have announced details of their first studio album for six years. 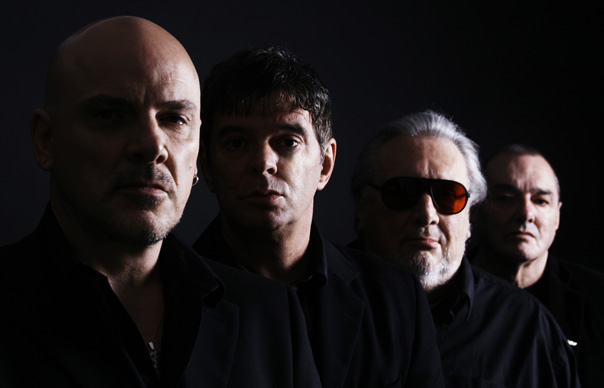 The Stranglers have announced details of their first studio album for six years.

The punk veterans will be release the album, which has been given the title of ‘Giants’, on March 5. It is the band’s first album since 2006’s ‘Suite XVI’ and the 17th album of their career so far.

The tracklisting for ‘Giants’ is as follows:

The band have also confirmed an extensive UK tour to go alongside the album’s release, playing a total of 18 shows across March.

The gigs kick off in Leeds at the O2 Academy on March 1 and run until March 24 when the band will headline Manchester’s Academy.

The Stranglers will play: