The Sonics to release first new LP in 48 years

This Is the Sonics is the band's first new material since 1967... 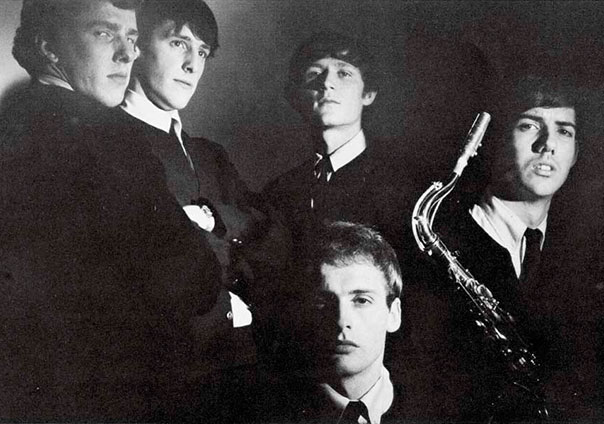 The Sonics are set to release their first album of new material since 1967.

This Is the Sonics will come out on March 31 and follows the band’s reformation in 2007.

The new album will feature a single, “Bad Betty“. The song originally appeared in a different version on a split seven-inch single with Mudhoney released on Record Store Day last year.

The band released their debut album Here Are The Sonics in 1965. That same year, they released “Have Love Will Travel”, which is their best known song. Their second album, Boom, was released in 1966 with Introducing The Sonics in 1967.

The new album comes from three original members of the group, Jerry Roslie on vocals and keys, Larry Parypa on vocals and guitar and multi-instrumentalist Rob Lind. The record was produced in Seattle by Jim Diamond.