The Rolling Stones will play small warm-up shows, possibly to take place in Paris, for their forthcoming sold-out dates in London and New York, Ronnie Wood says. Speaking to NME, guitarist Ronnie Wood said the band may perform under their Cockroaches guise in breaks from rehearsing in Paris. 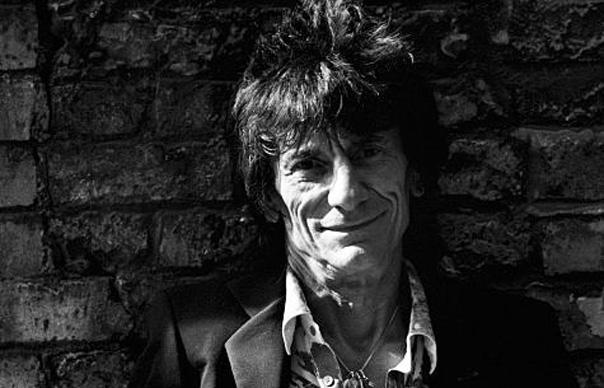 Speaking to NME, guitarist Ronnie Wood said the band may perform under their Cockroaches guise in breaks from rehearsing in Paris.

Wood said: “We’re all making a concentrated effort of being there on time every day, we start at three o’clock in the afternoon, we go through to dinner time, we have one break and so far everything has been [like] an operation, nose to the grindstone. We wanna give 200 per cent.”

He said: “There’s going to be little club gigs that we’re gonna surprise ourselves to do as well, we’ll bung a few in next week or the week after, so look out for any Cockroaches gigs or whatever! I don’t know who we’ll be billed as but we’ll turn up somewhere and put a few to the test. Tiny, 200, 300 people kind of places.”

Last week, The Rolling Stones announced two huge London dates for November. The band will play London’s O2 Arena on November 25 and 29 to celebrate their 50th anniversary. They will also be playing two nights at the Prudential Center in Newark, New Jersey in the US on December 13 and 15. All the dates sold out in minutes.