The Rolling Stones are apparently set to head out on an 18 date tour of the United States this year. 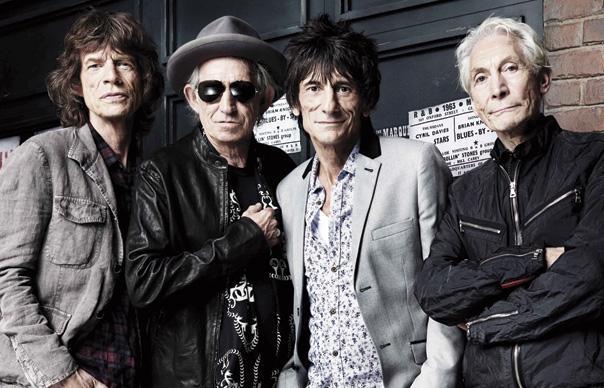 The Rolling Stones are apparently set to head out on an 18 date tour of the United States this year.

Rolling Stone writes that a ‘concert business source’ has confirmed to them that the band will play the 18 North American shows. A Billboard report previously quoted a similar source saying the Stones would play “fewer than 20” dates in the States in the first half of 2013.

This follows Serge Pizzorno of Kasabian heating up rumours that The Rolling Stones will be playing this summer’s Glastonbury Festival.

Pizzorno said: “I hope ours is the most talked about performance of the weekend, but that would be a miracle because The Rolling Stones are playing Glastonbury.”

Previously, Ronnie Wood of The Rolling Stones said that he was hoping to persuade his bandmates to headline Glastonbury.

Mick Jagger had already dropped hints about the possibility of the band playing the festival and Ronnie Wood then revealed that he was also keen.

“Wouldn’t it be nice?” he said when asked about playing the festival by The Independent.

He added: “It’s something I’ve always been interested in. I’m going to twist their arms. I’ve got lots of high hopes this year, now that we’re all rehearsed – let’s get it cracking this summer!”