The Replacements have announced their first UK show in 24 years. The band will play London's Roundhouse on June 2. Tickets cost £33.50 and £39.50 and go on sale at 9:00am on Friday, February 6. You can find more details at the Roundhouse's website. 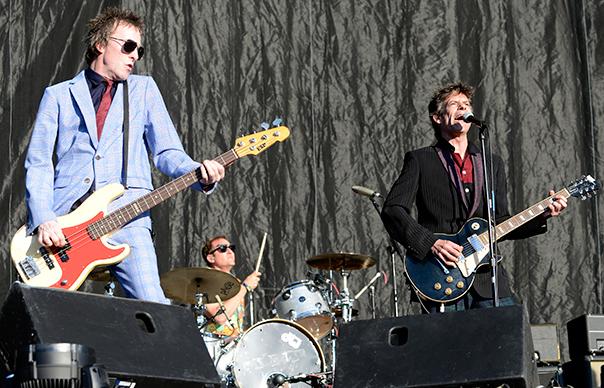 The Replacements have announced their first UK show in 24 years.

The band will play London’s Roundhouse on June 2.

You can find more details at the Roundhouse’s website.

The band, led by Paul Westerberg and Tommy Stinson. reunited in 2012 and played their first live shows in over two decades the following year. The band’s line-up has been augmented by guitarist Dave Minehan and drummer Josh Freese.

The Replacements last played the UK on April 16, 1991 at London’s Marquee Club. Scroll down to watch footage partly recorded at the show.

Aside from the Roundhouse show, the band have announced two other European shows.