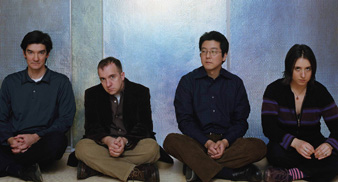 The Magnetic Fields have today revealed that their new album ‘Distortion’ is ready, and will be released in January.

On the band’s website Houseoftomorrow.com, they reveal a few further details about their plans for early next year.

They announce: “The band will perform a small number of US tour dates in February and March. Specific details regarding venues and ticket pre-sales will be announced shortly.”

The new album ‘Distortion’ will be released on January 14 in the UK, and January 15 in the US through Nonesuch records.