Scottish band said support act Eagulls had to pull out 'due to other commitments'... 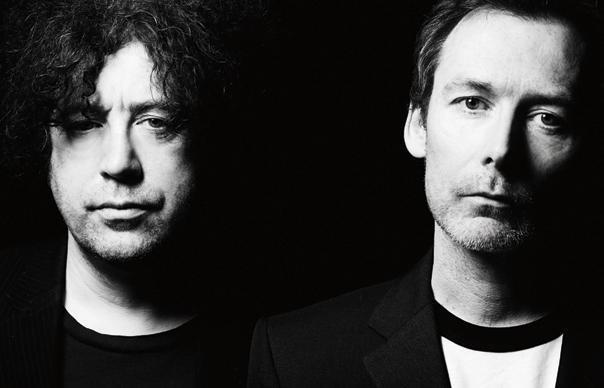 The Jesus And Mary Chain are offering local bands the chance to support them on their February UK tour after support act Eagulls had to pull out “due to other commitments”.

In a post on Facebook, the band announced that they were looking for acts to support them on each day of their nine-date tour and provided an email address for anyone interested to contact them on. “If you feel that you’d fit the Jesus and Mary Chain support and would like to apply, please email to feb2015tour.jamc@gmx.com,” the post read.

The band’s management also asked any applicants to provide “a link (website/ soundcloud/ bandcamp/ youtube) to your music” as well as “any visuals that you might have (music videos / photos etc.).” They added: “Please do not bombard us just with MP3s!”

The Jesus and Mary Chain’s 2015 tour is in celebration of the 30th anniversary of their album Psychocandy and will see the band play the album in full each night. Speaking about the impending anniversary, Jim Reid of the band previously said: “Psychocandy was meant to be a kick in the teeth to all of those who stood in our way at the time, which was practically the whole music industry.”

The Jesus and Mary Chain will play: