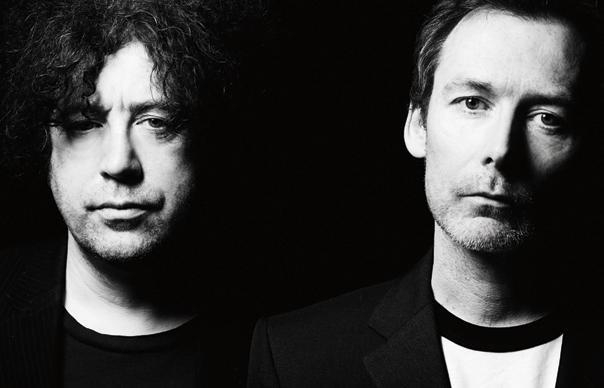 The Jesus And Mary Chain have confirmed they are among the latest additions to this year’s NOS Alive festival in Portugal.

The festival, which confirmed Muse as its first headline act last year, has announced a number of new artists today (January 19) including Jessie Ware and Mercury Prize winners Young Fathers. NOS Alive was formerly known as Optimus Alive and is held in the centre of Lisbon between July 9-11.

Tickets for NOS Alive 2015 are onsale here now. A three-day pass plus camping costs £110 while single day passes can be bought for under £50.

The Jesus And Mary Chain are also due to play additional Psychocandy shows in the UK during February.