The husband and wife duo will play eight shows 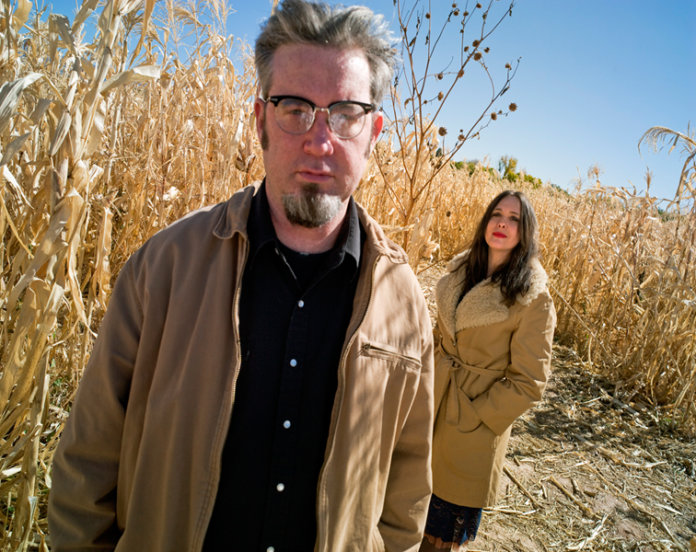 The husband and wife duo will play eight shows

The Handsome Family have announced plans for an eight date tour of the UK this May.

The alt.country duo, made up of husband and wife team Brett and Rennie Sparks will begin the tour at Leeds’ Brudenell Social Club on May 16, before dates in Glasgow, Bristol, Liverpool, Manchester and Oxford, finishing up in London at the 100 Club on May 27.

The pair will be playing new songs at the run of shows. The band last released an album in 2008 – their eighth studio album, ‘Honey Moon’.

The Handsome Family will play: