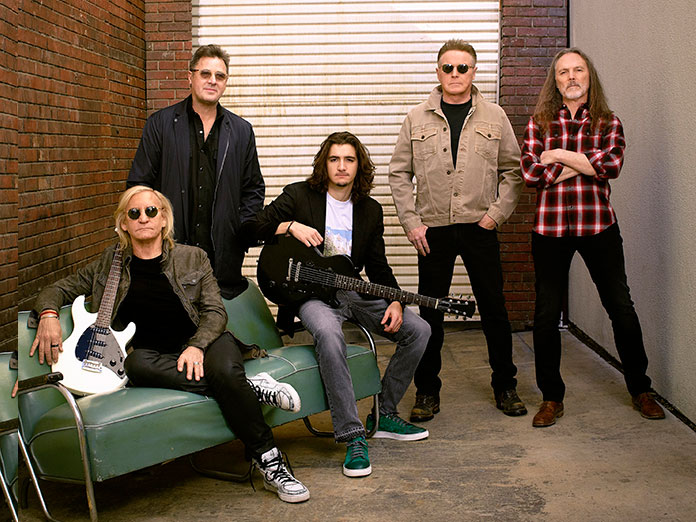 The Eagles will play six shows across the UK, Ireland and Europe next June, including London as part of American Express presents BST Hyde Park.

The shows are part of the band’s 50th anniversary.

The run of dates begins in Arnhem in the Netherlands with a show at the Gelredome on June 17, before they play stadiums in Liverpool, Edinburgh and Dublin.

They wrap up the European dates on June 26 at Hyde Park gig, with support from Robert Plant and Alison Krauss and other artists, as yet unconfirmed.

The full run of tour dates is: 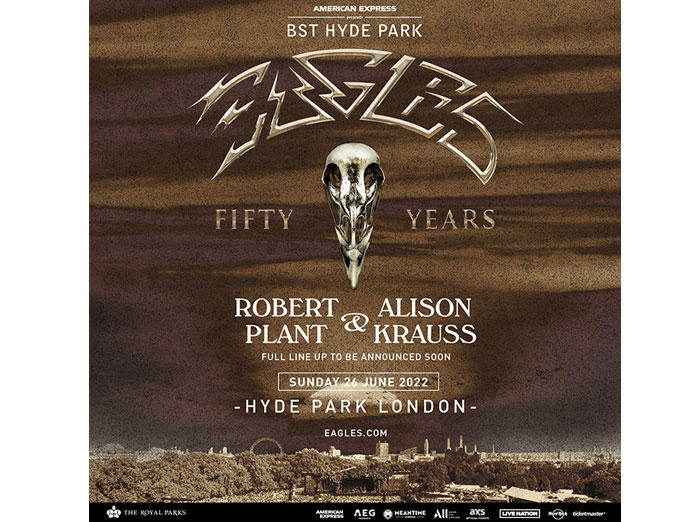