The Damned announce UK tour for May 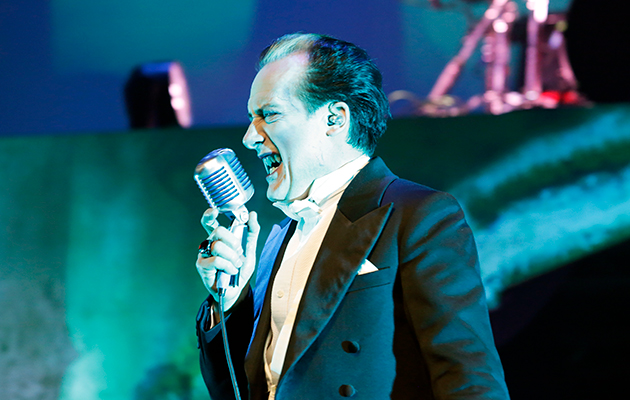 Fresh from the success of their Night Of A Thousand Vampires event last Halloween, The Damned have announced a short UK headline tour, dates below:

Tickets go on sale this Friday (February 21) at 10am from here.

The Damned will also play Tomorrow’s Ghosts Festival, Whitby on April 25 and Bearded Theory Festival, Derbyshire on May 22.

A press release suggests the band are yet to confirm a new drummer following the departure of Pinch last year. Discussing the vacant position with Uncut recently, singer Dave Vanian said: “We may not even have a permanent drummer. It’s more likely we get a young drummer in to be honest, I’d like to have someone that’s young and full of enthusiasm rather than some old, jaded guy.”

Vanian effectively ruled out a return for founding Damned drummer Rat Scabies, saying: “Captain and Rat have got differences. I’ve tried to reconcile them but it’s a powder keg, those two in a room together. It’s ridiculous but there you go.”