Reports suggest the religious leader will take to the Pyramid Stage on the morning of Sunday June 28... 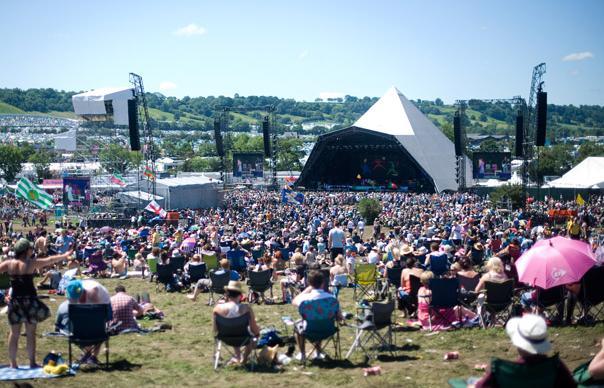 The Dalai Lama is rumoured to be talking at this summer’s Glastonbury Festival.

The appearance has been revealed by the Dalai Lama Centre For Compassion Oxford, who wrote that His Holiness Tenzin Gyatso will appear on Sunday morning (June 28) on the Pyramid Stage, a slot previously taken by The English National Ballet. However, representatives for Glastonbury have not confirmed the appearance. The full line-up will be announced this spring.

So far the only confirmed act for the event, which will take place on Worthy Farm from June 24-28, is Lionel Richie who will perform on Sunday afternoon. Richie will perform on the final day of the event, following Dolly Parton who drew one of the biggest Glastonbury audiences of all time when she appeared in the same slot at last year’s festival. Other artists who have played the same slot over the years include Kenny Rogers, Leonard Cohen, Brian Wilson and Paul Simon.

“I’m really excited to play Glastonbury… as it’s one of the most iconic festivals in the world,” said Richie. “It has a phenomenal history and the alumni of artists who have previously played is incredible so I’m honoured to be joining that club. It will be a really special moment for me and I can’t wait to share it with everyone.”