The Black Keys: ‘It used to piss us off that we weren’t bigger’

The Black Keys frontman Dan Auerbach has admitted that it used to "piss" him off that his band weren't bigger. 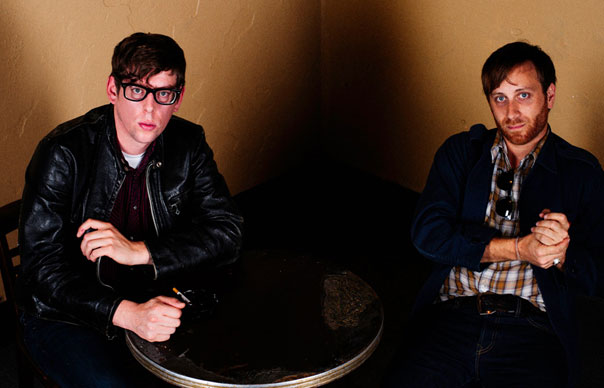 The Black Keys frontman Dan Auerbach has admitted that it used to “piss” him off that his band weren’t bigger.

In an interview with The Sun, the singer said that he had grown frustrated with their lack of mainstream success, but claimed that he and his drummer bandmate Patrick Carney now appreciated it more because it had taken them longer to achieve.

He said: “Stuff used to piss me off and I’d moan about it. Like ‘Why aren’t we up here on the bill? Why aren’t we playing a higher festival slot?”

He went on to add: “I don’t know. I’m glad it took us this long because we appreciate every opportunity that we’ve got. Every step up we feel better about it. I love our audience – that they are all so different. Old and new fans across the board. The shows have got bigger – but gradually, so it’s lessened the blow.”

Carney also criticised the Grammy Awards, which took place last night in Los Angeles. “There’s so much good music in the US and there is just a small section that gets recognized at the Grammys,” he said. “I don’t have any patience and I can’t bullshit myself by sitting through a Justin Bieber song. I am not interested in that shit. I am an adult and really I don’t know who the fuck listens to Justin Bieber.”

The Black Keys, who are currently touring the UK, played a one-off show as part of the 2012 NME Awards Shows on Saturday (February 11) at London‘s Alexandra Palace.