The Beatles’ unused Abbey Road photos up for auction 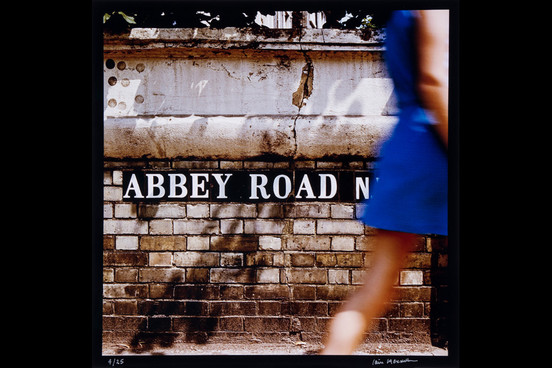 Unused photos from The Beatles‘ Abbey Road photoshoot are set to go on sale at auction.

As The Guardian here, the shots were taken on 8 August 1969 by photographer Iain Macmillan, who had only ten minutes to complete the entire shoot.

Six photos were taken in all, including the photo that eventually made the final cut, as well as a scenery shot of the Abbey Road sign.

“[The photos] are incredibly rare,” said Sarah Wheeler of Bloomsbury Auctions. “I’ve spoken to other music dealers and no one has been able to find a complete set on the market for at least 10 years.”

Abbey Road was released in September 1969.