Teenage Fanclub have revealed that their tenth album, Endless Arcade, will be released on March 5 via their own PeMa label.

Watch a video for lead single “Home” below, shot by Donald Milne at the Leith Theatre.

“I think of an endless arcade as a city that you can wander through, with a sense of mystery, an imaginary one that goes on forever…” says the band’s Raymond McGinley. “When it came to choosing an album title, it seemed to have something for this collection of songs.”

Songwriting on the album is split between McGinley and Norman Blake, with the band completed by Francis Macdonald on drums, Dave McGowan on bass and Euros Childs on keyboards. “The process is much the same as it always has been,” says McGinley. “In 1989 we went into a studio in Glasgow to make our first LP. Francis starts setting up his drums, the rest of us find our spots around him and off we go. Thirty years later Francis is setting up his drums in Clouds Hill Recordings in Hamburg. A few hours later we’re recording the first song. We don’t conceptualise, we don’t talk about it, we just do it. Each of us are thinking our own thoughts, but we don’t do much externalising. We just feel our way into it.”

“We were very comfortable with each other in the studio,” adds Blake. “I think some of the playing is a bit freer and looser than on recent albums. Dave and Euros’ playing is amazing, and Francis on drums is really swinging. The whole process of making this album was very invigorating. Everyone in the band contributed a lot and the song arrangements came together really quickly. Everything felt fresh.” 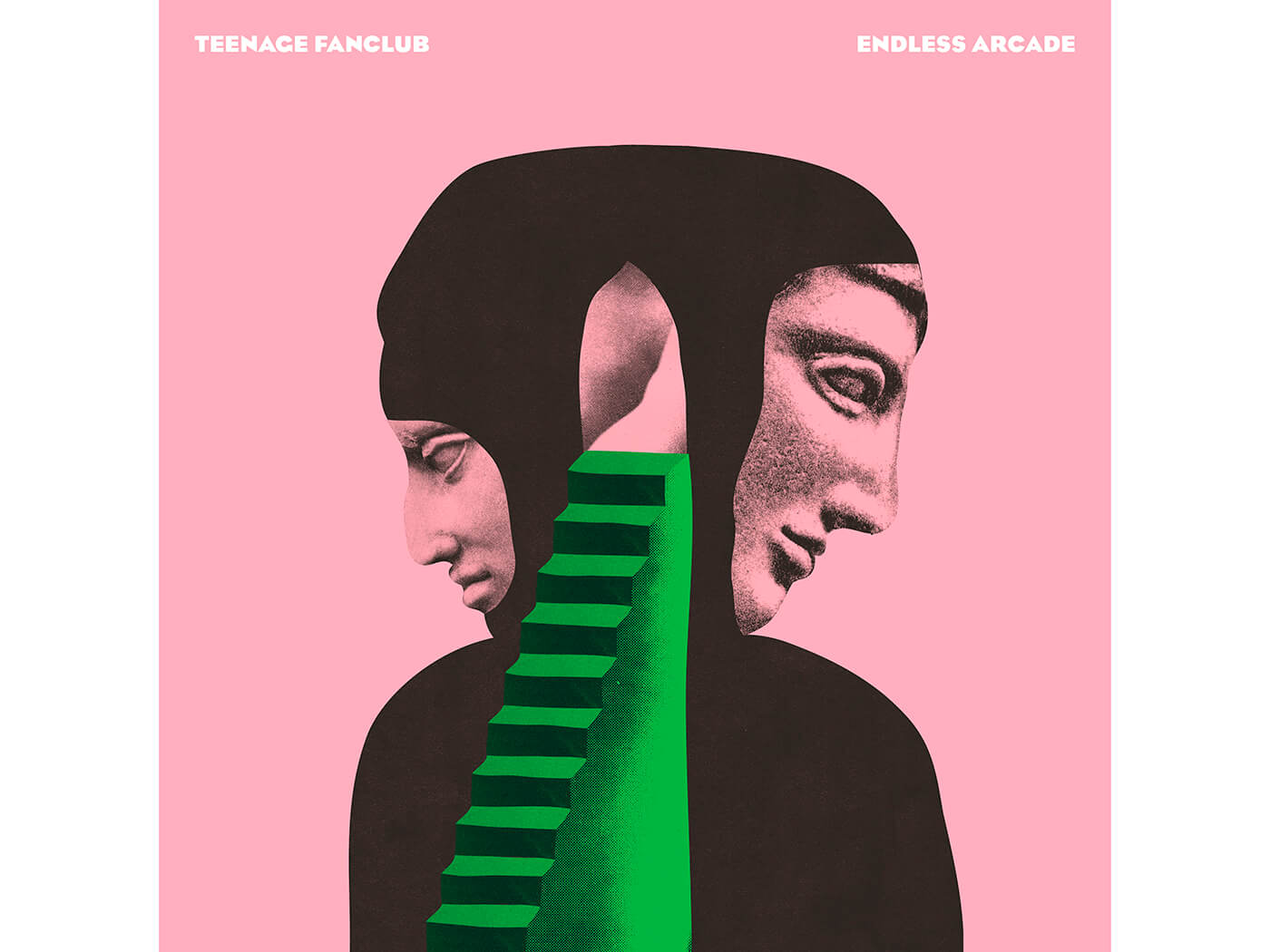