Plus a European tour in November/December 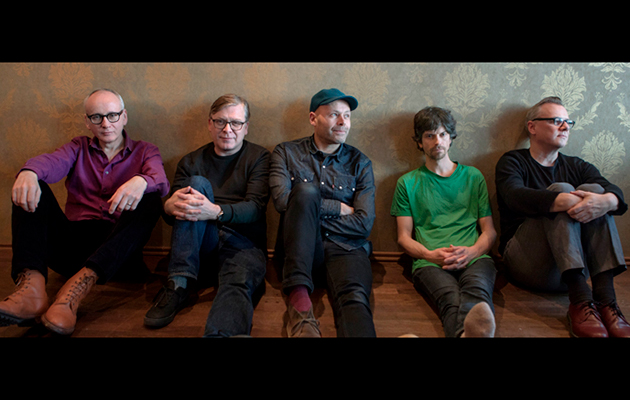 Teenage Fanclub have announced that their new album Endless Arcade is due for release in October 2020.

Posting on Twitter, the band wrote: ““The five of us headed to Clouds Hill Recordings in Hamburg in late November last year and got stuck into doing what we like best – recording new songs. It felt good to start 2020 with 13 new tunes in the bag. We’re currently busy assembling a selection of those into album form and putting the final gloss on the record.”

The release of Endless Arcade will be accompanied by a European tour starting on November 2, dates in the tweet below. Tickets go on sale on Friday (March 6) from the official Teenage Fanclub site.

Teenage Fanclub are pleased to announce they will be embarking on a UK & European tour in November and December 2020.