Switch on to Sir Bob TV 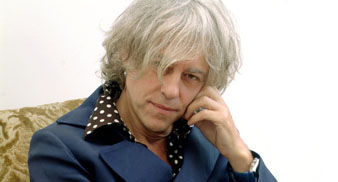 Geldof’s Ten Alps production company, which Geldof founded with Alex Connack and Des Shaw, is putting together a business plan for the proposed channel. The project will be funded Point of Peace, a Norwegian human rights organisation.

Ten Alps has stated that its production team is planning to launch the channel in 2008. It is hoped the service will include video, user-generated content and “social networking”.

While being listed on the Alternative Investment Market, Ten Alps is testing its website for public television at www.public.tv.