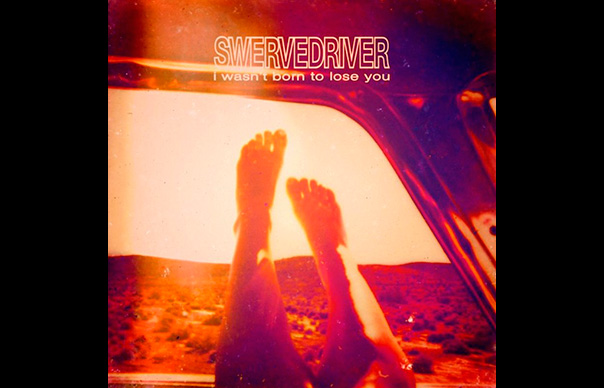 The shoegaze band reformed in 2007 after an eight-year hiatus to play a run of US and UK shows as well 2009’s ATP: Nightmare Before Christmas.

They will put out their fifth album I Wasn’t Born To Lose You on March 2 – the album’s artwork is pictured above.

It will feature the single “Setting Sun”, which you can hear below.

The album was recorded at both Birdland in Melbourne, Australia and Konk studios in London. Swervedriver will tour America following the LP’s release.

The I Wasn’t Born To Lose You tracklisting is: