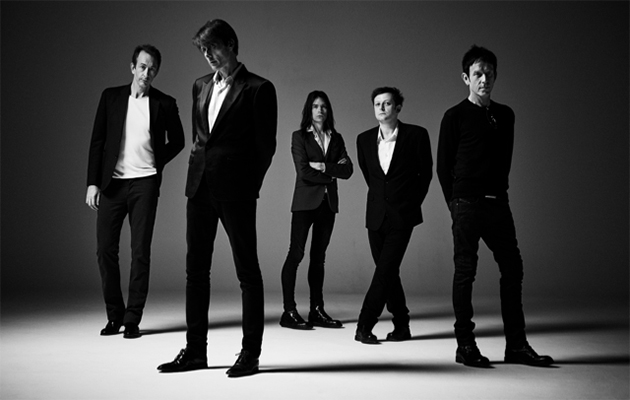 Suede have announced that their eighth studio album, entitled The Blue Hour, will be released on September 21. Watch a trailer below:

Produced and mixed by Alan Moulder, it features the City of Prague Philharmonic Orchestra, with string arrangements by the band’s Neil Codling and film composer Craig Armstrong.

According to the press release, The Blue Hour completes a triptych that began with 2013’s Bloodsports. Like 2016’s Night Thoughts, it was written as a continuous piece, although there are fourteen distinct songs on the record. The record is also complemented by some of the subject matter of Brett Anderson’s recent memoir Coal Black Mornings. 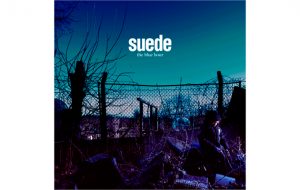 The tracklisting for The Blue Hour is as follows: