Band give away ‘Under Cover Of Darkness’ 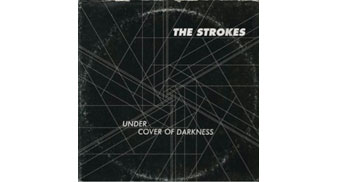 The Strokes are set to release their comeback single ‘Under Cover Of Darkness’ as a free download tomorrow (February 9).

The track will also be released as a limited-edition seven-inch vinyl single on April 16, Record Store Day.

‘Under Cover Of Darkness’ is the first song to be taken from [url=http://www.nme.com/news/the-strokes/54693]The Strokes’ new album, ‘Angles'[/url], which is out on March 21. It’ll be the New York band’s first album since 2006’s ‘First Impressions Of Earth’.