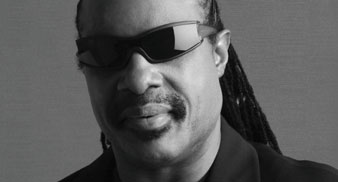 US Presedential candidate Barack Obama has released an official campaign album called ‘Yes We Can: Voices of a Grassroots Movement’ – featuring a host of musicians, including some who have never allowed new material to be included on a compilation before.

New songs include a cover of U2‘s “Pride In The Name Of Love” by John Legend and a track by Dave Stewart called “American Prayer.”

Other tracks on the 18-song collection include Stevie Wonder’s “Sign, Sealed, Delivered” and John Mayer’s “Waiting on the World to Change”. Both artists have been very vocal in recent weeks about their pledge to back Obama.

The campaign CD has been released by Hidden Beach Recordings and is available through www.BarackObama.com – and until the election on November 4, all profits from the disc will go Obama’s campaign.

The full track listing for ‘Yes We Can: Voices of a Grassroots Movement’ is: