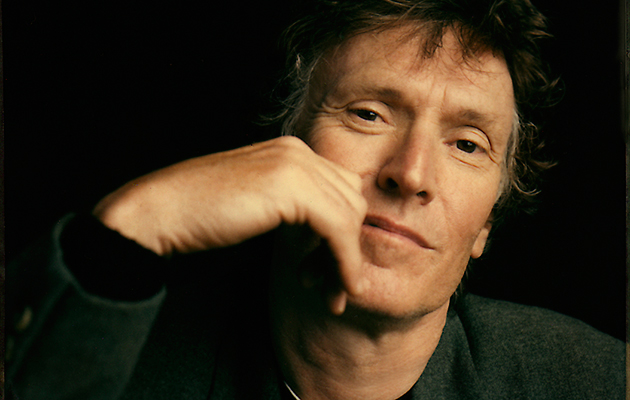 Steve Winwood has announced a run of North American tour dates for 2017.

The tour opens on April 20 at The Space in Westbury, includes the Beacon Theatre in New York City along with stops in Washington, D.C and Nashville.