23-tracks on sale in September 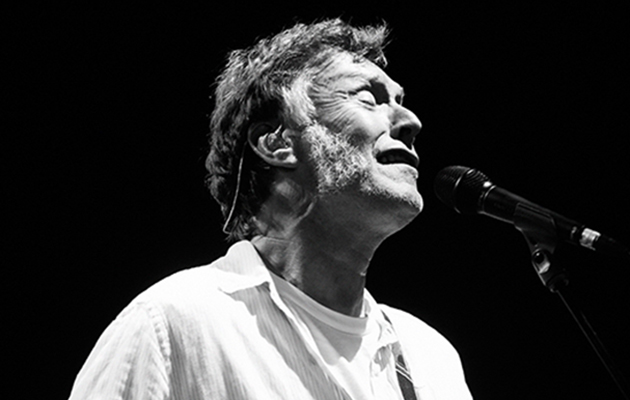 The 23-track set is released on September 1 by Wincraft Records on 2CD or 4LP.

“I’m excited about the release because I have recorded every show for many years and so it evoked many memories of the performances,” says Winwood. “I suppose it is sort of a tribute to the band members and crew I’ve been fortunate to have with me on the road. The songs were chosen for being the ones most recognised throughout my career and so I hope the record will be a souvenir that brings to mind happy memories of a good time experienced at one of my shows.”

CD2
Rainmaker
Pearly Queen
Glad
Why Can’t We Live Together
40,000 Headmen
Walking In The Wind
Medicated Goo
John Barleycorn
While You See A Chance
Arc Of A Diver
Freedom Overspill
Roll With It