The Extras stars were head-to-head 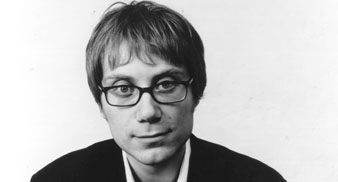 Gervais was unable to attend the event in London, and sent the following comic message to his friend from New York, saying “A British Comedy Award? – quite a prize. Not to me, I’ve won American one. But to people in that room, this is probably the highlight of their career. Enjoy the night. I’m off to have dinner with Jerry Seinfeld and Ben Stiller.”